Ermenegildo Zegna is the main name in the world of elegant men’s clothing.

In «The Devil’s Advocate» film Satan himself comes into the world wearing an Ermenegildo Zegna suit.

The history of the company begins in the Italian town of Trivero, when in 1910 Ermenegildo Zegna began to manage a small textile factory. At the age of 20 Ermenegildo Zegna founded the eponymous company for producing expensive fabrics and men’s clothes, which was meant to take on the world. The vision and determination of the founder of the House, who invested in the development of completely new, unique fabrics and equipment for their production, have resulted in roaring success of the family business.

Already by the 1940s, the fabrics produced at the Ermenegildo Zegna factory were supplied not only to the best Italian shops, but also to 40 other countries.

In the 60’s, Ermenegildo Zegna made a strong entry into the market of ready-to-wear men’s clothing. The world couldn’t resist the temptation of Zegna: the branches of the House were opened in Spain, France, Germany, Austria, the USA, Japan, Britain and Switzerland. However, the real triumph of the Italian company was in 1980: the Ermenegildo Zegna boutique was opened in the capital of fashion — Paris. Considering that, by this time the brand was represented in Milan, London, Madrid, Berlin and New York, the opening of the Paris store indicated a complete and unconditional recognition. 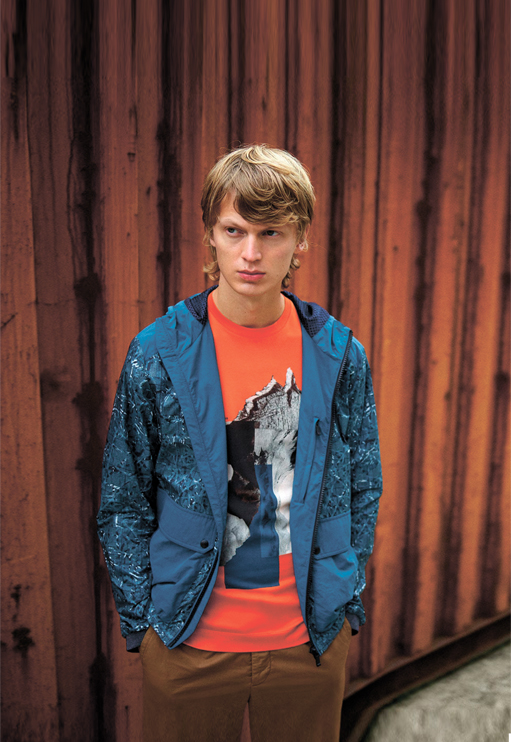 Ermenegildo Zegna is almost the only company on the elite men’s clothing market that uses its own fabrics in production.

Raw materials for them are selected directly in the regions of its origin: the finest merino wool in Australia, and cashmere in Mongolia. It is not a secret that very well-known brands also use Ermenegildo Zegna fabrics for their clothes.

The one who buys Ermenegildo Zegna clothes is a cosmopolitan, a luxury-loving and a sophisticated man, not limited by age and having an independent style.

The clients of the Zegna house are many famous people from the world of cinema and art. Among the regular customers you can find such celebrities as John Travolta, Sean Penn, Jack Nicholson, Bruce Willis and Placido Domingo. Valery Gergiev, one of the best conductors on the planet, works only wearing a tailcoat from Zegna, which, as maestro says himself, «helps him conduct». 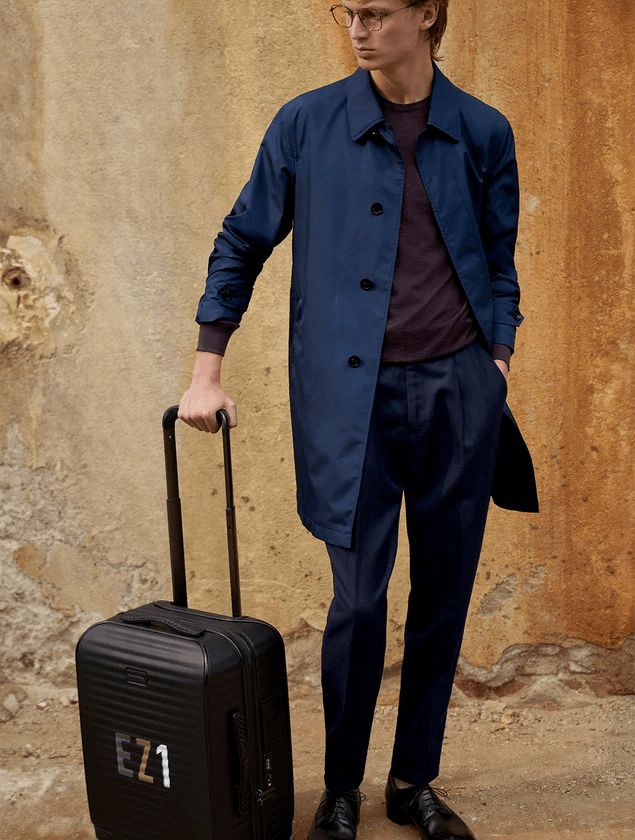 In 1998 Ermenegildo Zegna founded a scholarship fund for the most talented soloists of the Mariinsky Theater.

Currently, each season, Zegna starts with 350 types of collectible fabrics and an individual approach to its customers: in order to achieve an ideal fit, each suit is adjusted to each shape, or it is made according to pre-taken measurements. Elegant shirts and ties, cufflinks and belts create a complete image.

A good suit from Ermenegildo Zegna presents, first of all, a traditional technology with the use of horsehair for an internal base, horn buttons and necessarily unique manual work of a tailor. A good suit is, of course, expensive material: super-thin wool, mohair, cashmere, angora or a combination of these materials.

With apparent simplicity, the man’s suit has a complex internal structure. You can forge the jeans of famous Fashion houses. A good suit cannot be faked, as a fake one will cost more. Ermenegildo Zegna man’s suit is a big investment. At a cost of one starting from 800 to 5000 dollars, the suit will last up to 10 years. For a wealthy man to have an Ermenegildo Zegna suit is as important as to have an expensive Swiss watch or an expensive car.

Couture — the highest and most upscale line of Zegna — is made in constrained colors and from finest materials.

Z-Zegna combines casual clothing, suits, shoes and accessories for a generation that is potentially ready according to the social advancement to start wearing Sartorial & Couture. Style is slightly freer, colors are a little brighter, fabrics are more democratic, but the quality is also high. 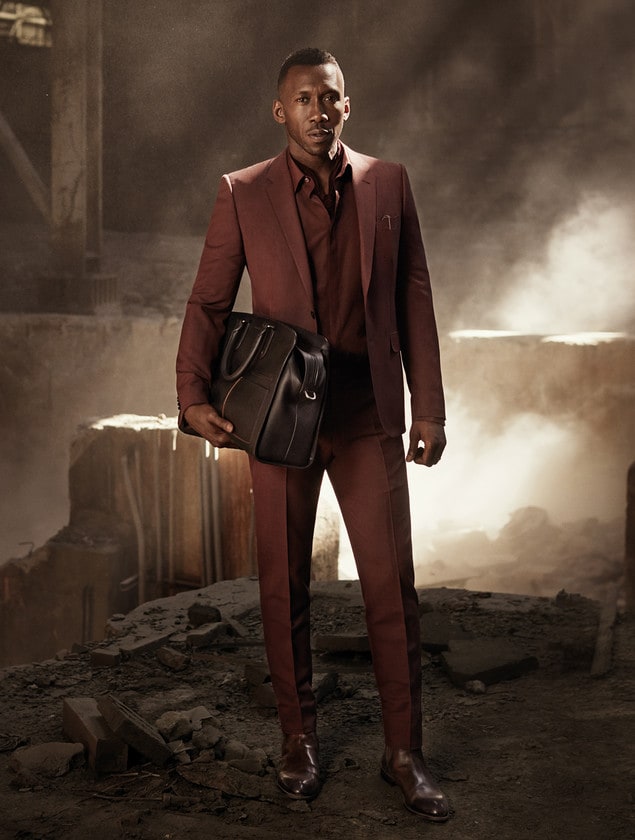 The garments of Zegna Sport are designed for outdoor activities.